Calculating your carbon footprint to save the planet 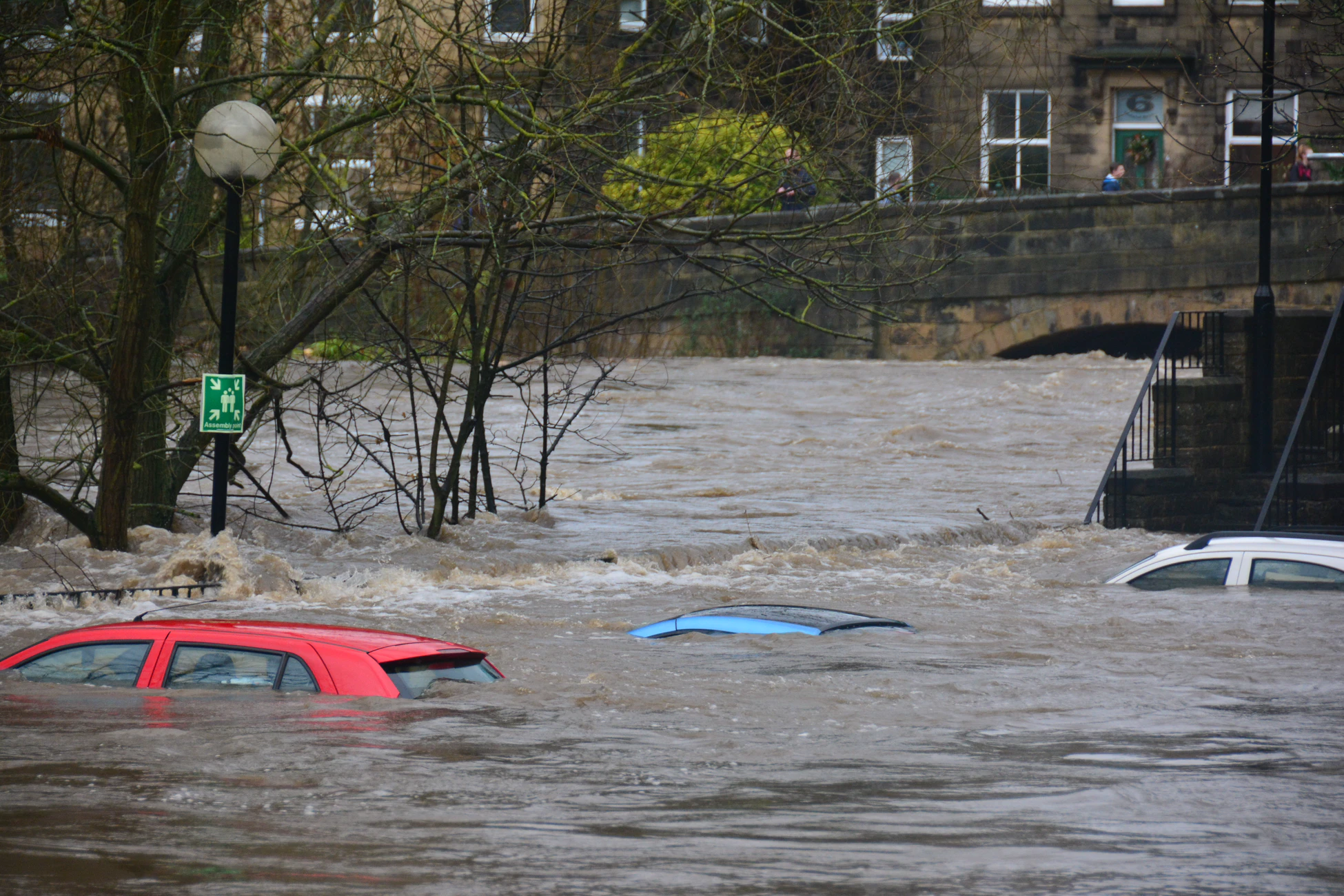 Photo by Chris Gallagher on Unsplash     |     Article by Kevin Oubridge

The planet is getting warmer

Global warming is a thing!

It’s really happening and is causing big problems for very many people all around the world.

In Shropshire at the end of 2019 and the beginning of 2020 the River Severn burst its banks due to unusually heavy rain.

It was a similar situation all over the UK.

Homes, shops, parks, agricultural land, businesses, any place that was low lying was at risk of being flooded with mud filled water. It was devastating for those directly affected, and many hadn’t recovered before the COVID19 pandemic struck.

In Australia and California there were huge fires, caused by rising temperatures, that destroyed homes, businesses and wildlife. Countries in Africa and Asia suffered severe droughts that killed wildlife, livestock and people. Heatwaves were common throughout the world and severe storms and tropical cyclones are getting more frequent and damaging than ever before.

On top of that, the Arctic and Antarctic icecaps and huge glaciers are melting, which reduces the amount of sunlight reflected back in to space, releases more warming gases and causes sea levels to rise, which in turn increases the risk of flooding, loss of land, displacement of people, great hardship and even wars.

All these disasters cause enormous emotional, physical, environmental and financial damage, and all of them are a result of human activity, pumping out more and more CO2 and other warming gases.

Part of the solution is to remove these gases from our atmosphere and, given that CO2 is 80% of the problem and trees and plants take in CO2 to live, planting trees, lots and lots of trees, will make a big positive difference.

Of course, trees can’t remove methane given off by industry and farm animals, or nitrous oxide, hydrofluorocarbons or any of the other warming gases given off by all sorts of industrial activity. With these emissions the solution is to reduce or totally eliminate them. And that is exactly what governments and businesses globally are more and more turning their attention to, recognising that if global warming is bad for the planet and bad for the people, animals and plants that live on it, it’s also bad for business and makes the job of government much harder.

All very encouraging, if a bit late in the day.

We can all play our part

However, every one of us can play our part by reducing our own personal emissions. In fact, I’m certain you already have been playing your part by walking or cycling instead of driving, insulating your house better, turning off unnecessary lights, installing more efficient heating, using electricity generated by renewables, driving an electric car and the many other things that make a positive difference.

What you might not have been doing is measuring what that difference actually is and monitoring your ongoing impact on the world in terms of your carbon footprint.

When measuring your carbon footprint you estimate how much carbon dioxide (CO2) your existence causes to be emitted, plus the CO2 equivalent of the other warming gases.

The good news is that online carbon calculators do the complicated bit for you. All you have to do is answer questions about how you live, get around, heat your home and other relevant information, and the carbon calculator tells you the impact you have.

Even more good news is that a number of these carbon calculators are free.

Carbon calculators you can try

A very simple carbon calculator is Ecological Footprint which gives you a basic footprint and where you have most impact, such as with getting around, eating and your housing. Other carbon calculators go into more detail, such as Global Footprint Network and my particular favourite WWF Footprint Caluculator, both of which take a bit more time and thought to complete and give you slightly more information about your impact on the world, as well as additional information to improve your understanding of footprinting.

If you want to go the whole hog you could try Carbon Footprint where you’ll need to hunt around for utility bills and other information but will then get a detailed report on your impact on the world. This is more time consuming than the other two but, when you’ve completed it for the first time, it’s easier to complete again, say every quarter or half yearly, which can then also give you an indication of whether you’re having more or less impact on the world as time goes by.

But what’s the point?

Well, if we all become more aware of our carbon footprints and the impact every one of us has on the world, we can then make decisions about how we want to live our lives going forward, hopefully reducing our warming gas emissions and, taken together with everyone else’s individual actions and actions by businesses, other organisations and governments, slowing down the warming of the planet.

Because, as I mentioned before, global warming is a thing!

And it isn’t a good thing!