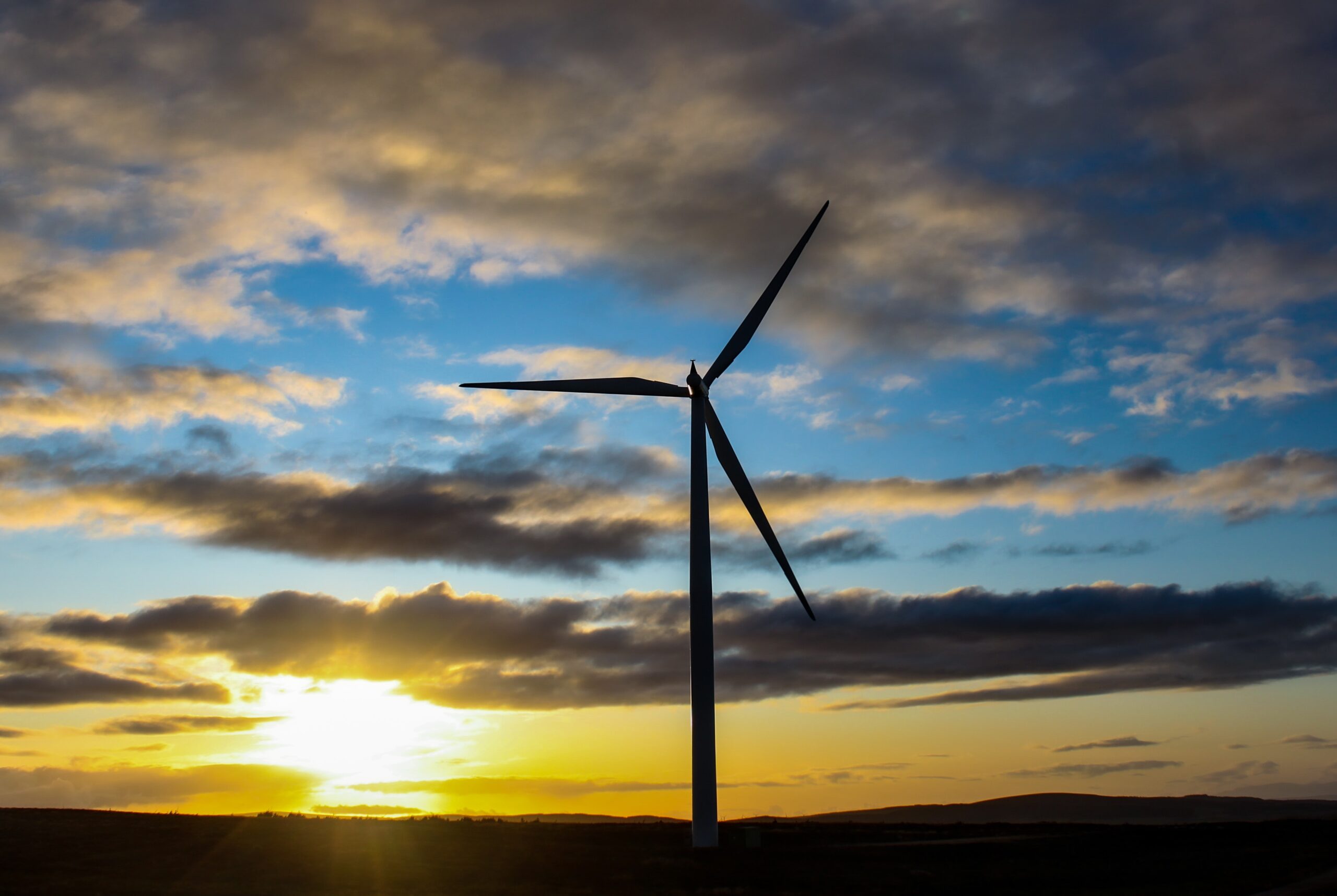 Fossil fuels versus renewable energy – which will win?

I’ll cut to the chase and tell you that renewables will win hands down.

Isn’t that a bit over-optimistic for something that has been such a bone of contention for so long?

Well, frankly, no. For the very reason that it has been such a huge issue for a large number of people for a very long time – through passionately and relentlessly pursuing the renewables cause, people have made a difference.

As a result we appear to have reached a tipping point and renewables are coming out on top in the battle against fossil fuels. In the third quarter of 2019 something like 39% of UK electricity generation was from oil, gas and coal, and 40% was from wind, biomass and solar. The really encouraging news is that renewables are growing fast and fossil fuels are in decline.

OK, I take your point that some 19% of UK electricity was generated by nuclear, which although ‘clean’ at the front end is long-term ‘dirty’ at the back end. But that’s another battle and there are lots of people fighting that one on our behalf too, so I’m not sure nuclear has got a long-term future.

All well and good but are we genuinely on our way to cleaner electrical energy in the UK?

Well, I have to say it’s looking very promising. According to The World Economic Forum (WEF) renewables are on the way up globally, which is a good sign that it will go the same way in the UK. The WEF says that renewables now account for almost 30% of global electricity output and are cheaper than fossil fuels, even taking into account direct and indirect subsidies that may exist, thus making renewable energy:

If that is true then renewables will rapidly become the mainstay of electricity generation globally and in the UK, and pretty much nothing can stop that from happening. And if the world moves to wholly renewable energy, the WEF estimates this would lead to a 5% or approximately 1.8 gigaton reduction in global CO2 emissions per year. This means simply by switching wholly to renewable electricity generation the world can get a twentieth of the way to zero carbon.

That’s all very positive but the shift from fossil fuels to renewables, although inevitable, still appears to be going painfully slowly, which is where you come in.

All householders in Shropshire can make a difference here!

If you rent a property you could ask your landlord to switch to a green energy supplier for electricity and, if you’re a homeowner, you can make the switch yourself.

Clearly, Shropshire won’t have a big impact on the speed with which we move to renewables globally but if we do our bit and Kent, Monmouthshire, Argyll, Fermanagh and all the other counties in the UK do theirs, it all adds up to achieving cleaner, cheaper electricity quicker than we otherwise would.

Which is what it’s all about at the end of the day, everyone doing a little bit for it all to add up to a big difference.

PS    I was going to add in something about those who are lucky enough to own shares in an electricity provider would do well to consider green alternatives if they haven’t already done so, but that could be interpreted as giving financial advice, for which I am most definitely not qualified. I’ll settle therefore for saying then that some electricity providers are greener than others and you can find out which are which by Googling What are the greenest electricity providers in the UK?